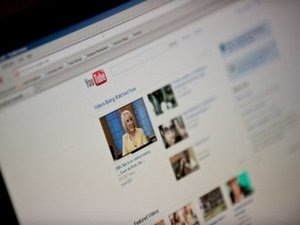 YouTube said Thursday that 35 hours of video are being uploaded to the video-sharing site every minute, up from 24 hours per minute in March.

Hunter Walk, director of product management at Google-owned YouTube, said the number of uploads to YouTube has more than doubled in the last two years.

"Another way to think about it is: if three of the major U.S. networks were broadcasting 24 hours a day, seven days a week, 365 days a year for the last 60 years, they still wouldn't have broadcast as much content as is uploaded to YouTube every 30 days," he said in a blog post.

More video is also being uploaded from mobile phones, he said.

Google bought YouTube in 2006 for 1.65 billion dollars but the Mountain View, California-based Internet search and advertising giant has not yet announced a profit for the site despite its massive global popularity.

YouTube has been gradually adding professional content such as full-length television shows and movies to its vast trove of amateur video offerings in a bid to attract advertisers.(AFP)