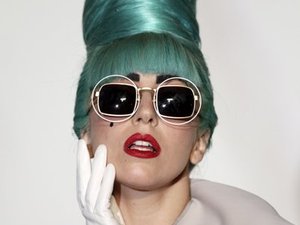 Even one of online video's biggest stars isn't immune to copyright claims.

By late Thursday, the account had been restored, much to the glee of Gaga's Little Monsters.

The account, "ladygagaofficial," is one of two for Gaga. The removed channel is run by Gaga's camp, while she also has an unaffected Vevo account.

The Vevo account, which has more than 1.6 billion views, generally debuts her music videos. Co-owned by Universal Music Group and Sony Entertainment, Vevo is a music video platform that also distributes videos on YouTube.