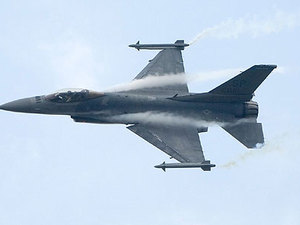 "The general command of the UAE Armed Forces today announced the crash of a fighter aircraft of the United Arab Emirates Air Force and Air Defense and the death of its pilot, First Lieutenant Pilot Suhail Mubarak Abdullah Al Dhahiri," WAM said.

The plane crashed on Tuesday night "during a regular training mission," it added, without providing further details on the circumstances of the crash, or the type of aircraft involved.

In November, a UAE air force plane crashed in the northern emirate of Ras al-Khaimah killing the pilot. The pilot had been on a training mission when his Hawk aircraft came down.