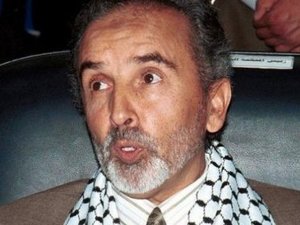 Yemen's opposition accused the government of attempting to assassinate a leader of al-Islah party on Wednesday by firing at his car in Sanaa, an opposition website said.

Mohammed Abdullah al-Yadumi's car was fired on about 2:00 pm (1000 GMT), said a statement attributed to the Common Forum of parliamentary opposition parties, carried on alsahwa-yemen.net, which is affiliated with the Islamist al-Islah (Reform) party.

The shooting was "an attempt at escalation and to reshuffle the deck, and push the country to civil war, under the illusion that this will enable them to remain in power," it said.

The statement did not specify whether or not Yadumi, who heads the high commission of al-Islah, was in the vehicle when it was fired upon.

Protesters have since January been calling for President Ali Abdullah Saleh, who has been in power since 1978, to quit power.

Saleh has been hospitalized in Saudi Arabia for blast wounds since early June, but Deputy Information Minister Abdo al-Janadi said on Saturday that Saleh will return home "soon."

Some Yemeni generals and military units have pledged their support for protesters seeking Saleh's ouster, but elite units such as the Republican Guards have remained loyal to the president.