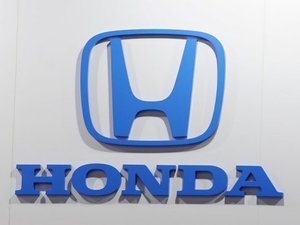 The company said it had received 63 customer reports in Japan of engine malfunctions as a result of the defect, but said none had led to accidents.

In Japan alone, the car maker will recall more than 50,000 units of three models -- the Stream, Civic and Crossroad -- that were produced at its domestic plants between July 2008 and July 2010, it said.

Honda will exchange engine bolts that may cause trouble with the motor cooling system and that could eventually cause the engines to stop.

The other vehicles are being recalled in the Middle East and Africa, but the recall does not cover markets in North America.