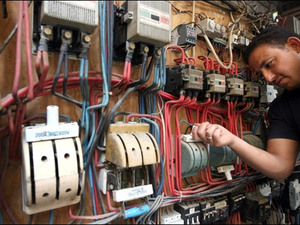 State-run Electricite du Liban announced on Tuesday that it discovered 1,612 cases of power theft in different areas during the month of June.

The power company said in a statement that its staff tasked with ending the violations was facing difficulties in some regions and mainly the Bekaa valley.

Most theft cases were in Beirut and its suburbs, reaching 799 of the total number of violations committed. There were 166 violations in Mount Lebanon, 365 in north Lebanon, 271 in south Lebanon while only 8 in the Bekaa.

EDL urged citizens to facilitate the team’s job to preserve the institution and their right to enjoy a stable power supply.