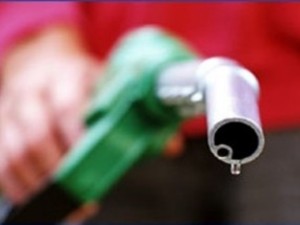 Crude prices fell on Friday, with the U.S. debt stalemate continuing to roil markets as a vote in the House of Representatives on a Republican debt plan was postponed.

Politicians in the United States, the world's biggest oil consumer, are struggling to strike a deal to raise the nation's borrowing limit above the current $14.3 trillion and stave off a debt default on August 2, when the Treasury says it will run out of money to pay its bills.

The troubles were compounded when it emerged that a vote on a Republican plan had to be abandoned late Thursday because party leaders were unable to garner enough support from their own members.

With five days to go until the default deadline IMF chief Christine Lagarde joined a chorus of calls for a deal, saying the dollar's status as the main global reserve currency could be in doubt if agreement is not made.