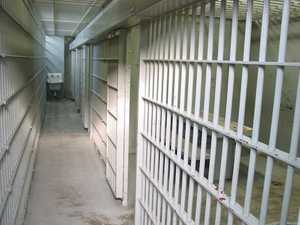 A group of eight international and local groups urged Lebanese authorities on Wednesday to cease the harassment of human rights activist Saadeddine Shatila for his work documenting torture by security forces.

Shatila, who is a member of the international human rights group Alkarama, was summoned by Lebanon’s military intelligence to their headquarters in Beirut at 8 a.m. on July 25, said a statement released by the organizations, including Alkarama, Amnesty International and Human Rights Watch.

He was released at 8 p.m. after more than seven hours of continuous interrogation, which focused on his work documenting human rights violations in Lebanon, particularly cases of torture, the statement said.

Alkarama has submitted these cases to the United Nations human rights special procedures, particularly the special rapporteur on torture.

On July 26, Military Prosecutor Saqr Saqr interrogated the activist again and referred him to Military Examining Magistrate Riad Abu Ghida. Shatila is accused of having "published information harmful to the reputation of the Lebanese Military."

“This is blatant intimidation against those who work to highlight abuses committed by Lebanese security forces,” he added.

I salute you, Mr. Shatila, Alkarama and all the organizations that are trying to prevent Lebanon from becoming a corrupt police state. You do this at great personal jeopardy, but you do it anyway.