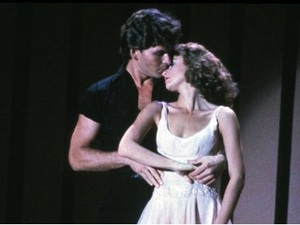 "Dirty Dancing" is coming back to the big screen.

Lionsgate says it is remaking the 1987 film that starred Jennifer Grey as a naïve dance student and Patrick Swayze as her teacher and lover.

The studio said Monday that Kenny Ortega, who choreographed the original film, will direct the remake.

Ortega says he is eager to discover and cast "the next breakout triple-threats" to define dancing for a generation, the way Swayze did in the original "Dirty Dancing."