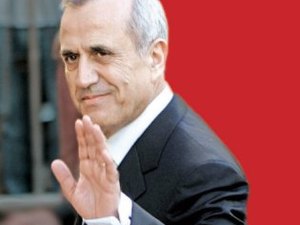 Beirut newspapers said Suleiman will launch a new round of consultations with Lebanese political leaders in a bid to reach consensus on the current crisis.

Cabinet meetings and national dialogue sessions over a defense strategy remain stalled over two issues – false witnesses and an indictment by the Special Tribunal for Lebanon that will reportedly implicate Hizbullah members in the 2005 assassination of ex-PM Rafik Hariri.

An-Nahar daily, however, said the disputes were moving toward a settlement.

It said Cabinet is likely to convene "given that contacts between the two political camps did not stop."

Ministerial sources told An-Nahar that Suleiman's efforts are likely to keep up with the Syrian-Saudi initiative.

As-Safir newspaper, for its part, said Suleiman will hold talks with leaders involved in national dialogue to solicit their views on ways out of the current crisis.

As-Safir said Suleiman will resume talks with other Lebanese political leaders in the coming days.