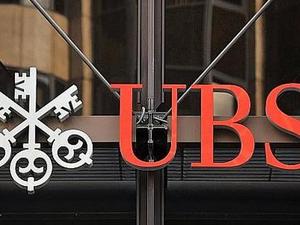 Pressure mounted on top managers of Swiss banking giant UBS on Saturday, after it lost $2 billion due to rogue trading.

Senn said that adequate checks were not implemented and criticized Gruebel for his over-reliance on the controls system to uncover problems, instead of going to get a proactive grip on the situation.

"I don't know how many times Oswald Gruebel flew to London in order to understand from the managers on site what was going on," Senn said.

Swiss tabloid Blick meanwhile questioned "why are the UBS bosses staying silent if they have the situation under control?"

In a report published Saturday, it quoted an unnamed trader from a private bank saying that the bank may be keeping mum because some of the unauthorized trades have yet to be wound up.

"Whoever knows these open positions can destroy UBS," claimed the trader.

A British court on Friday remanded equities trader Kweku Adoboli in custody over the alleged fraud.

The bank had announced the massive loss through unauthorized trading just hours after Adoboli was arrested at UBS's London offices at 3:30 am (0230 GMT) on Thursday.