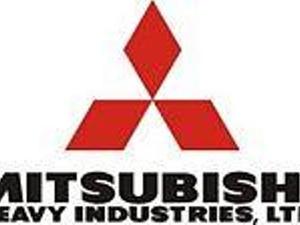 Japan's Mitsubishi Heavy Industries has been hit by cyber attacks with fears that its data on nuclear power plants or military-related products has been leaked, a newspaper reported on Monday.

The company found in mid-August that some 80 servers and computers of the nation's top heavy machinery manufacturer had been infected with computer viruses, according to the Yomiuri Shimbun.

The daily said the cyber attacks targeted the company's key plants in central and western Japan, where nuclear plants as well as submarines and missiles are produced.

Later in the day, Mitsubishi Heavy admitted some of its computers were infected by computer viruses, but said information related to its products or technology had not been leaked out.