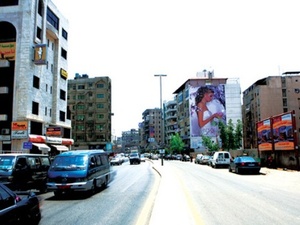 Five people were wounded on Monday when a dispute between the families of Obeid and Hammoud erupted into gunfire in the southern town of Arab Sabaya, state-run National News Agency reported.

Security forces immediately intervened and managed to contain the situation and arrest the shooters, NNA said.

The dispute between the two families had first erupted last week, the agency noted.

Earlier on Monday, an argument between the families of Shahrour and Zoaiter over a construction-related issue erupted into gunfire in the Beirut suburb of Shiyah, NNA said.

Someone is hijacking my identity?
MrBrain