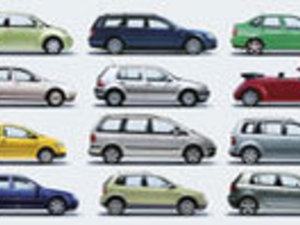 Italian oil giant ENI has resumed oil production in Libya more than six months after civil unrest brought oil and gas output in the country to a near standstill, the company said Monday.

A statement said that ENI had restarted production at the Abu Attifel oil field. Before the conflict that ousted leader Moammar Gadhafi, ENI was the top foreign oil producer in Libya, a former Italian colony.

Other wells will be reactivated in the coming days with the goal of creating enough volume to allow production to be transported by oil duct to the Zueitina terminal, the company said.

ENI, which has worked in Libya since 1959, signed an agreement in August with the new rulers in Tripoli so that the company could resume output as soon as possible.

Excepting a gas field whose output went towards local electric power, ENI's total activity in Libya during the conflict fell to 50,00 barrels a day from an estimated 280,000 barrels a day before war broke out.

On Friday, French oil giant Total said it had restarted production from an offshore oil platform off Libya, making it the first major to return to work since the fall of Gadhafi.

Before the war Libya produced around 1.6 million barrels of crude per day. One local firm, Arabian Gulf Oil from the eastern rebel stronghold of Benghazi, restarted production earlier this month.