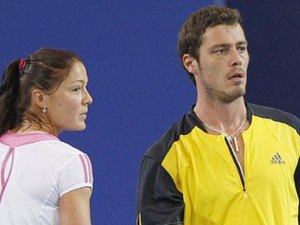 "Dinara (Safina) has decided to end her career," Safin said. "She has taken the decision relatively well. She considers it just to be the end of a period in her life."

Safin said the main reason for his 25-year-old sister's retirement was a chronic back injury.

"Everything is all right with her health. She feels good in everyday life, but (the back injury means) she simply can't play tennis professionally anymore."

Safina last competed on the women's tour in April in Madrid, losing her round of 32 match to Germany's Julia Goerges.