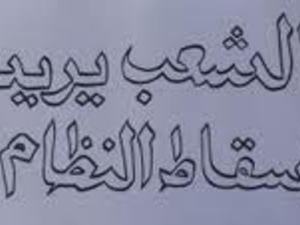 Eleven opponents of Syrian President Bashar Assad's regime were arrested after invading the country's embassy in Vienna and demonstrating on the balcony, police said Saturday.

They said some 20 people broke into the embassy in central Vienna's Landstrasse overnight, while dozens of others cheered them on in the street.

Police said no one was hurt but some damage was caused on the premises.

A violent crackdown on anti-regime protests that broke out in March across Syria has killed more than 2,900 people, according to the United Nations.