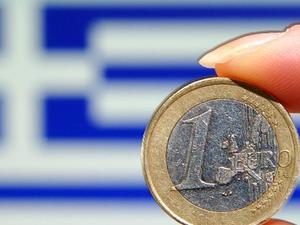 The Greek government, struggling to keep up its debt repayments,  announced on Tuesday that any dormant public sector accounts holding less than 100 euros ($109) should be emptied and the funds handed over to the central bank.

"It covers bank accounts which on March 15 held a total of 0-99 euros," the finance ministry said in a decree.

The ministry added that the funds would be collected from 1,039 public sector or ministerial accounts which had not been used since 2009.

The total will be no more than a million euros, the statement added.

That won't put much of a dent in the next repayment of 300 million euros due to the International Monetary fund by June 5.

Nonetheless the government fixed June 5 as the date by which the small money transfers to the central bank should take place.

In the month of June, Athens must find some 1.6 billion euros for the IMF with most commentators agreeing that the first payment, on June 5, should not pose too many problems, although Greek officials have been less forthright in their statements.