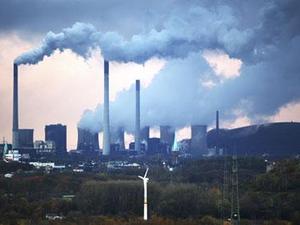 Despite growing concerns over climate change and energy security, the scale of subsidies given to fossil fuels is increasing globally.

Some of these subsidies were implemented for social objectives such as regional development, while the majority exists primarily due to successful lobbying by the beneficiary industries (Koplow and Track, 2009).

Fuel subsidy elimination could be a climate change mitigation policy that is possibly achieved with an overall economic profit rather than a cost, and is therefore particularly worthy of investigation (Holton, 2012).

In recognition that inefficient fossil-fuel subsidies distort markets, impede investment in clean energy sources and undermine efforts to deal with climate change, this study evaluates the impact of fossil-fuel subsidies on the Lebanese economy, fiscal balances, and the environment, while accounting for equity and poverty alleviation concerns.