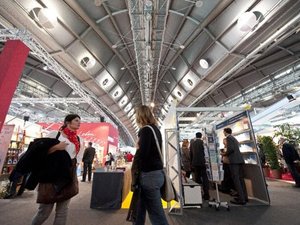 Written in 1542 by Portuguese humanist philosopher Damiao de Gois, a friend and student of Erasmus, the 30-page book is entitled "Hispania damiani a goes equitis lusitani".

It was stolen from the stand of specialist Dutch publisher's "Asher Rare Books" during the Frankfurt Book Fair, police said, confirming a report in the mass-circulation Bild newspaper.

Although the work is valued at 18,500 euros, it could be worth ten times that to a collector, the paper said.