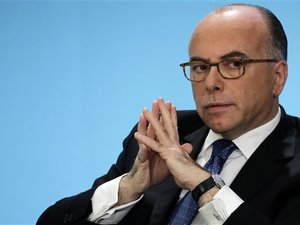 France will put in place border checks to coincide with U.N. climate talks that start in Paris at the end of this month, Interior Minister Bernard Cazeneuve said Friday.

"For a month we are going to set up checks on borders," Cazeneuve told French media.

The minister said the Schengen agreement guaranteeing border-free passage through Europe could be suspended "in special circumstances such as the talks."

U.S. President Barack Obama and his Chinese counterpart Xi Jinping are among more than 80 world leaders attending the 21st United Nations Climate Change Conference to be held at Le Bourget just outside Paris from November 30 to December 11.

The conference aims to agree a new global pact to fight climate warming.