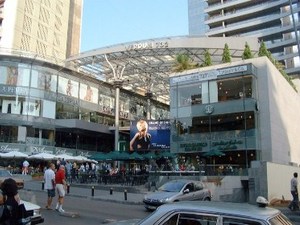 A pamphlet stating that a bomb will be detonated at the Verdun 732 Center in Beirut was found near the center on Wednesday, reported the National News Agency.

Security forces immediately arrived at the scene and conducted a search of the building without finding any explosives.

The hoax threat said that the bomb would be detonated at the center any time between 1:00 and 9:00 pm on Wednesday.

Reminds me of the civil war activities when haters used anarchist and hit men to some dirty jobs....
Cheers