Turkey Says has Sent 'Dossiers' to U.S. over Gulen Links to Coup 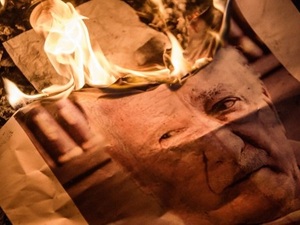 Turkish Prime Minister Binali Yildirim on Tuesday said his government had dispatched dossiers to the United States for the extradition of US-based preacher Fethullah Gulen over his alleged links to Friday's attempted coup.

"We have sent four dossiers to the United States for the extradition of the terrorist chief. We will present them with more evidence than they want," Yildirim told parliament.