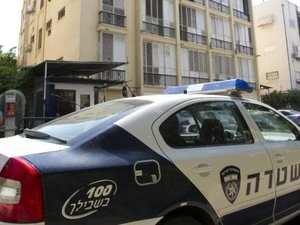 Israel has detained a 13-year-old Palestinian over possession of a gun and two cartridge clips at a boarding school in occupied east Jerusalem, police said Sunday.

"The police carried out a search in the room of a Palestinian minor aged 13 and a half years old living at a boarding school," the police said in a statement.

A court has extended the period of his detention, it said, without providing further details.

Violence in the occupied Palestinian territories and Israel since October has killed at least 219 Palestinians, 34 Israelis, two Americans, an Eritrean and a Sudanese, according to an AFP count.

Many of the assailants were young people, including teenagers. Other youths have been shot dead during protests and clashes with security forces.

Israeli lawmakers last week approved a bill allowing authorities to jail children as young as 12 if convicted of "serious crimes" including murder and attempted murder.

13 or 30 - What difference does it make?
He was in possession of a gun, no one is denying that