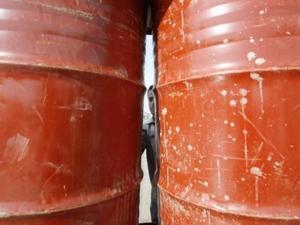 "Sudan stopped South Sudan's exports of oil on November 17," in the second such incident since August, a month after the south declared its independence, the minister told reporters.

"After the independence of South Sudan, we allowed them to export oil and we asked them to pay the fees of the port and some other fees, which they agreed to," he said.

"Up to the end of October, the total amount of fees owed is $727 million and they haven't paid anything. For this reason, we decided to stop South Sudan from exporting oil," said Osman.