Iran Warns US Not to 'Create New Tensions' over Missiles 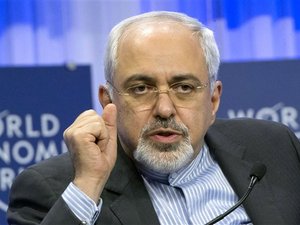 "We hope that Iran's defence programme is not used by the new US administration... as a pretext to create new tensions," Zarif said in a televised press conference with visiting French counterpart Jean-Marc Ayrault.

The UN Security Council is due to hold emergency talks called by Washington on Tuesday on Iran's recent test-firing of a medium-range missile, which Tehran has not confirmed.