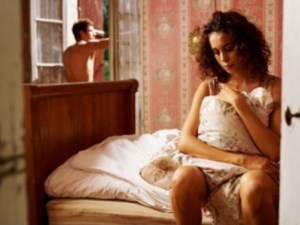 Jordan's parliament on Tuesday scrapped a controversial article in the penal code that allowed a rapist to escape punishment if he married his victim.

Activists had campaigned for years to abolish Article 308, which allowed rape charges to be dropped if the rapist married his victim and did not divorce her for five years.

The article was scrapped as parliament passed amendments to the penal law, the official Petra news agency reported.

Speaking in parliament on Tuesday, Prime Minister Hani Mulqi threw his weight behind the move.

"The government is committed to eliminating Article 308 to reinforce the protection of the Jordanian family," he said.

"The removal of this article is a victory for all victims of rape," said Eva Abu Halaweh, a lawyer and the head of law group Mizan.

It comes "after years of huge effort from civil society organizations," she said.

Whitson earlier urged lawmakers to repeal the article, saying it had been "a blight on Jordan's human rights record for decades".

"The mere existence of article 308 puts pressure on women and girls to marry those who assault them, including teenage victims of rape," she said.

Last week, Tunisia also scrapped an article allowing rapists to escape punishment by marrying their victim when it passed a new law to end violence against women.

According to Human Rights Watch, countries in the region that retain similar provisions in their laws include Algeria, Iraq, Kuwait, Libya and Syria, as well as the Palestinian territories.