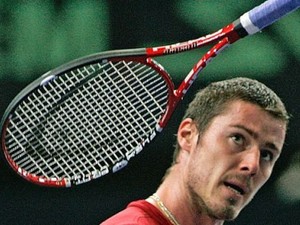 The 31-year-old Safin will be one of the youngest members in the 450-seat legislature.

Safin retired from tennis in 2009 after winning two Grand Slam titles and earning the No. 1 ranking in 2000.

The new Duma is scheduled to convene on December 21.