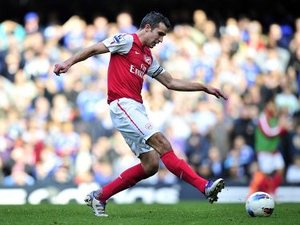 The Gunners were due to face Wolves as part of the traditional program on December 26 but have now shunted the fixture back 24 hours as London braces for travel disruption from the strike.

Arsenal said the club had taken the decision after liaising with police and local authorities.

"We apologize for the inconvenience this may have caused supporters, but we feel that the right decision has been made based on a duty of care," Arsenal said in a statement on the club's website.