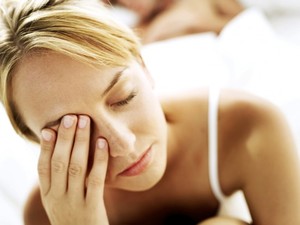 The journal Science is retracting a research paper suggesting that chronic fatigue syndrome may be caused by a particular virus.

The paper was published in 2009. The authors reported finding a virus called XMRV in blood cells from patients with the syndrome. But follow-up studies found no such connection.

The journal declared in May that the paper's validity was seriously in question. The authors retracted some of the data in September, but not the full paper.

In Friday's issue, the journal says it has lost confidence in the report and is retracting it fully. In an unusual step, the retraction came from the editors rather than the authors. The journal said the authors couldn't agree on the wording of a retraction statement.