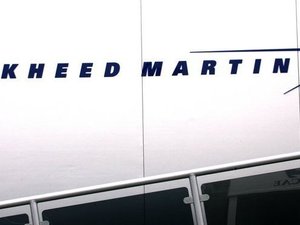 Under the contract, Lockheed will deliver two Terminal High Altitude Area Defense or Thaad systems that include radar, interceptors and launchers, according to a Pentagon statement.

The project is part of President Barack Obama's plans to build up a regional defense in the Middle East to counter Iran's growing arsenal of ballistic missiles.

Under the plan, land-based interceptors would be tied in with a detection network on US Navy Aegis-class warships.

UAE is the first country to purchase the expensive Thaad system.

The announcement came amid rising tensions with Iran and a day after the United States confirmed the signing of a $30 billion arms deal to provide another Gulf ally -- Saudi Arabia -- with 84 new fighter jets.