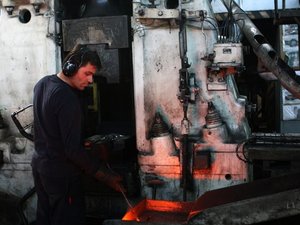 "This is a record in the history of the republic," the minister was quoted as saying by the Anatolia news agency.

Turkey, a country of about 73 million people and the world's 17th-biggest economy, shows one of the highest growth rates in the world, but the government expects output to about halve next year because of the eurozone crisis.

How about EU thinking?