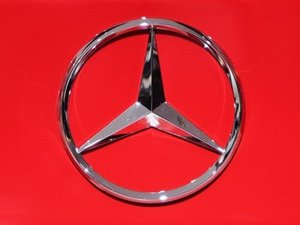 Japanese auto giant Nissan and German luxury car maker Mercedes-Benz on Sunday announced a tie-up to produce engines in the United States, hailed as their biggest joint project outside Europe.

The two auto firms will jointly produce Mercedes-Benz four-cylinder gasoline engines at an assembly plant in Decherd in the southern U.S. state of Tennessee.

Production was expected to begin in 2014, with 250,000 engines being rolled out annually when the plant is up to full capacity, a statement said.

"This is the newest milestone in our pragmatic collaboration and our most significant project outside of Europe so far," said Renault-Nissan CEO Carlos Ghosn.

Daimler and Nissan, which has been in partnership with French automaker Renault for more than a decade, already announced in spring 2010 that they would team up on compact cars.