Francois Roux: Indictment Will See Light in a Few Weeks 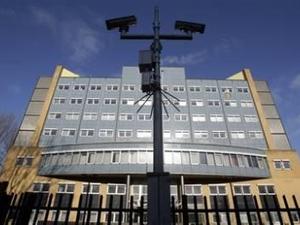 Head of the international tribunal’s defense office Francois Roux has said that the indictment in ex-Premier Rafik Hariri’s assassination case will be unveiled soon.

“The indictment will see light in a few weeks,” Roux told An Nahar daily on the sidelines of a conference for lawyers from the Arab world to discuss the Special Tribunal for Lebanon.

His statement was published in the newspaper on Wednesday.

The conference was organized at The Hague by the Scientific Association for Disseminating legal culture in the Arab World.