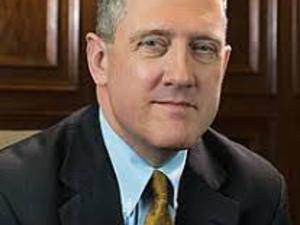 The Federal Reserve has set U.S. interest rates "in the right neighborhood," but will watch how the economy reacts to factors like the trade war, James Bullard, a key member of the central bank policy board, told AFP on Tuesday.

Still, policymakers have "already done quite a bit" to help the economy and account for the uncertainty surrounding President Donald Trump's trade wars.

And despite Trump's campaign of relentless political pressure on the Fed, Bullard said in an interview that the central bank's decision making has not changed.