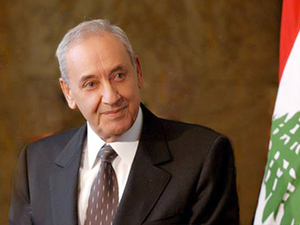 According to the daily, Hizbullah sources said “the reconciliation is in the hands of Speaker Berri,” who is eager to restore ties between the two parties to normalcy.

Ties between the two took a negative turn against the backdrop of “Jumblat’s repeated positions on the Syrian refugee crisis,” and a license annulment to establish an industrial complex in Ain Dara.

Money & opportunity will fix all....

Ahaha good one. Let’s see if Jumblatt will sell out the Mountain and Druze to please Damascus and Tehran.