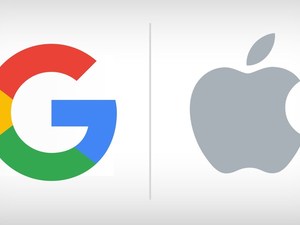 Google and other tech giants have said they will block an internet security certificate issued by Kazakhstan's authoritarian government over concerns it can intercept people's data.

Smartphone users in the Central Asian nation were last month redirected to a website telling them to download the government's "Qaznet", prompting a backlash online.

The government has insisted the certificate was optional, but one of the country's leading mobile told its users it was "necessary" to install it.

Google said Wednesday it would be blocking the certificate from its Chrome service, the world's most widely used web browser.

"It is not appropriate for this mechanism to be used to intercept traffic on the public internet," Google said.

A spokesman for Apple, which runs the Safari web browser, told AFP that Apple has "taken action to ensure the certificate is not trusted by Safari and our users are protected from this issue."

Mozilla, which runs the Firefox web browser, has also pledged to block Qaznet.

Ex-Soviet Kazakhstan has a poor record on freedoms of speech and human rights.

Neither Kazakhstan's Ministry for Digital Development nor the National Security Committee (KNB), which have defended the security certificate, were available to comment Thursday.