Taliban Vows to Fight on after Trump Says Talks are 'Dead' 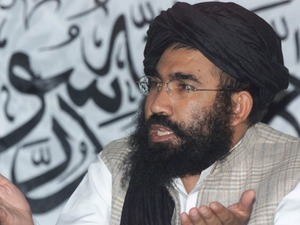 The Taliban on Tuesday vowed to continue fighting against U.S. forces in Afghanistan after President Donald Trump said talks with insurgents were "dead", saying Washington would regret abandoning negotiations.

"We had two ways to end occupation in Afghanistan, one was jihad and fighting, the other was talks and negotiations," Taliban spokesman Zabihullah Mujahid told AFP.