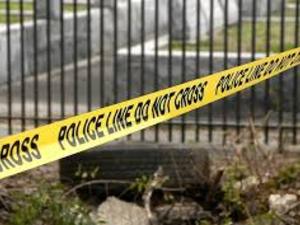 A young woman was "seriously injured" by an explosion in the city of Lund, southern Sweden, on Saturday, police said.

Police received several calls about a blast in the centre of Lund shortly after 2.30 am (0030 GMT).

A woman in her twenties, who was passing by when the explosion occurred, was found injured at the scene and taken to hospital.

"She is supposed to have serious but not life-threatening injuries," police spokeswoman Evelina Olsson told AFP.

The blast was described as severe and believed to be intentional.

"We have reports that windows as far as 100 metres away have been damaged," Olsson said, adding that they had started an investigation for "causing bodily injury" and "destruction causing public endangerment".

No arrests had been made by noon Saturday but police had been in contact with the owners of the small convenience store which was the apparent target.

About 90,000 residents live in Lund, which is near Malmo.

It is also the seat of Lund University, one of the oldest and largest universities in Sweden, with 40,000 students.