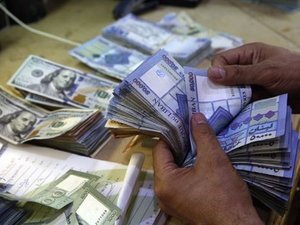 capitalism based on debt should be illegal...