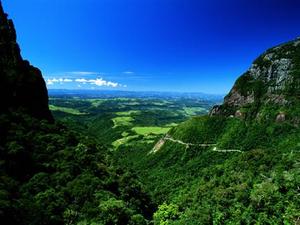 Pope Francis Sunday deplored the fires that ravaged the Amazon rainforest, which were "set by interests that destroy", in a homily at a synod on the region's isolated indigenous communities.

"The fire set by interests that destroy, like the fire that recently devastated Amazonia, is not the fire of the Gospel. The fire of God is warmth that attracts and gathers into unity," he said.

"It is fed by sharing, not by profits. The fire that destroys, on the other hand, blazes up when people want to promote only their own ideas, form their own group, wipe out differences in the attempt to make everyone and everything uniform."