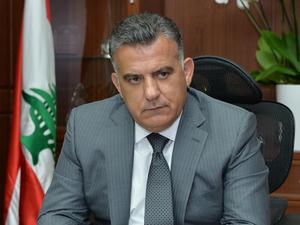 “The media and municipalities have has a role and must shed the light on this crime because everyone is concerned,” Abbas said.

“Celebratory gunfire is not a phenomenon, but a danger. Gunfire shooters are killers,” he added.

Firing stray bullets into the air to celebrate holidays, wedding events and even during funerals is a popular deadly practice in Lebanon.

They’re criminals he says, sure it’s illegal to do so and 90% of the idiots behaving that way belong to his sect. But what about shooting at people? Why doesn’t he mention hizbala’s role in domestic and global terrorism? What about walking around with chains, knives and machetes and threatening people during ashura?