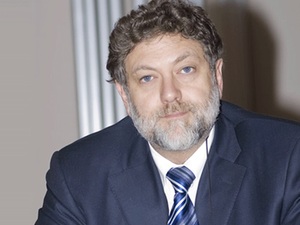 MP Neemat Frem, who left the Strong Lebanon bloc following the October uprising, on Monday announced his boycott of a parliamentary session that will debate Cabinet’s policy statement and vote on confidence in the new government.

Frem said he took his decision because he believes that the draft policy statement “is not befitting of the magnitude of the challenges and the means to confront them.”

He said he was hoping for a policy statement that would “rebuild confidence through a scientific and clear vision.”

Several MPs, including the Kataeb bloc, will boycott Tuesday’s session, which will be held amid strict security measures and anti-government protests.