ABL: Lebanon Must Pay Eurobonds due in March 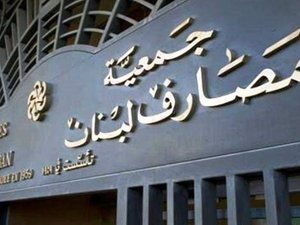 The Association of Banks in Lebanon said on Wednesday that it was necessary for Lebanon to pay $1.2 billion Eurobonds due to be paid in March to “protect depositors, preserve Lebanon’s position in international financial markets and preserve its relations with correspondent banks.”

In a statement, ABL said Lebanon should pay its dues, pointing out that fulfilling Lebanon's financial obligations is a permanent and fixed policy announced and affirmed previously by the Lebanese State.

The association explained that failing to pay Lebanon's external debts is a significant problem and that restructuring the debt in understanding with the creditors requires time and assistance of international institutions.