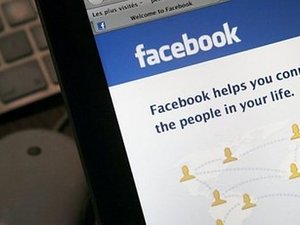 Facebook on Wednesday announced the first members of its independent "supreme court" empowered to make binding decisions about what content should be allowed or taken down at the social network and Instagram.

The oversight board is to make final decisions regarding the kinds of posts known to embroil Facebook in controversy about censorship, misinformation or free speech.

The 20 members of the panel announced Wednesday come from various countries and include jurists, human rights activists, journalists, a Nobel peace laureate and a former Danish prime minister.