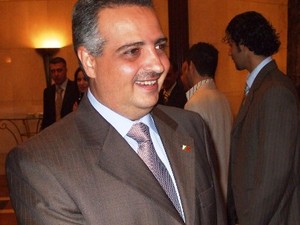 “With all respect to all confessions, there is nothing called monopoly of ministries by any sect,” Arslan told As Safir daily in remarks published Saturday.

His remark came as sources following up consultations to form the cabinet told pan-Arab daily al-Hayat that Arslan is seeking to get the defense ministry portfolio, which is one of the four “sovereign” ministries that are usually divided among the Maronite, Shiite, Sunni and Orthodox sects.

Following talks with Premier-designate Najib Miqati on Friday, Arslan said: “We will support the salvation efforts of Miqati.”

“We hope that all sides are aware of this dangerous and sensitive period and that they deal with it with objectivity,” he said.