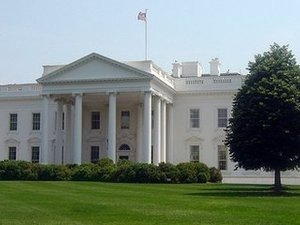 The British ban, which came despite warnings of retaliation by Beijing, handed U.S. President Donald Trump a victory.

"The reported #UK action reflects a growing international consensus that #Huawei and other untrusted vendors pose a threat to national security, as they remain beholden to the Chinese Communist Party," White House National Security Advisor Robert O'Brien said on Twitter.

"We look forward to working with the UK, as well as our many other partners and allies, to spur innovation, promote vendor diversity in the #5G supply chain, and ensure 5G security free from dangerous manipulations."

Amid rising tensions with China, Trump has pushed allies to ban Huawei from their telecommunications networks on the grounds that it poses a national security risk.

But U.S. sanctions in May blocking Huawei's access to US chips for the 5G networks brought a change of heart in London.