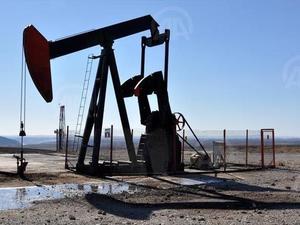 Italian oil and gas firm Eni cut its annual production forecast on Thursday for the third time this year after recording a steep quarterly net loss as crude prices plunged due to the coronavirus pandemic.

Its shares fell 2.1 percent to 8.235 euros in morning trade on the Milan Stock Exchange.

Analysts had been expecting a loss of 4.8 billion euros, according to a consensus forecast by financial information provider Factset Estimates.

The company said it would cut capital expenditures by 35 percent this year and 30 percent in 2021, mostly due to reduced exploration and production.

Chief Executive Claudio Descalzi called the second quarter "one of the most challenging quarters the oil and gas industry has faced in its history."

"While actions taken by OPEC have allowed the market to reach some stability, emerging from the pandemic will be difficult, with signs of great uncertainty still to come," he said in a release.

Dividends would not be set, he said, but instead "depend on the scenario and the industrial development of the group".