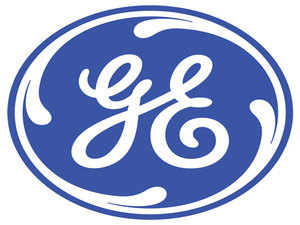 U.S. conglomerate General Electric said Wednesday it would restructure two European divisions that were the source of "large financial losses."

The hydro-electric equipment division and one that covers distribution networks have each presented a plan to the group's European works committee, according to a French-language statement that did not go into detail on possible job losses.

The French daily Liberation has reported that 764 jobs are on the line however.

"We will soon share more information with personnel representatives and staff," the statement said.

It did not say whether the company planned to partially or fully pull out of the two sectors concerned, nor whether some activities might be moved elsewhere.