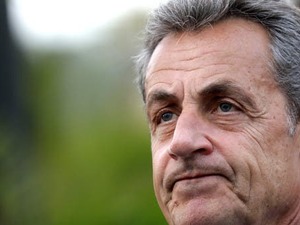 The charge for "membership in a criminal conspiracy" was brought on Monday, and adds to charges in 2018 of "passive corruption", "benefitting from embezzled public funds" and "illegal campaign financing" against Sarkozy, who has denied any wrongdoing.