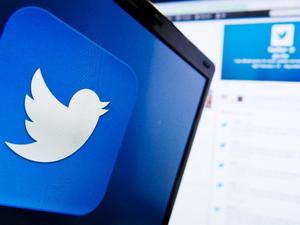 Twitter on Wednesday labeled as "misleading" a tweet from President Donald Trump claiming ballot irregularities, as a tight vote count in the presidential election was evolving.

Trump alleged that there had been "surprise ballot dumps" in states where he had been leading Democrat Joe Biden in the race for the White House.

Users were able to read the tweets after clicking through a warning that "some or all of the content shared in this Tweet is disputed and might be misleading."